Your shopping cart is empty.

Your shopping cart is empty.

Original is 40x30", oil on canvas painting. Part of the “Podium Lounge Singapore” art exhibit at the F1 Night Race in Singapore.

No one but Gilles Villeneuve could have taken such a beastly car as the Ferrari 126CK to the front of an F1 grid, as second place, Alan Jones put it:

“Know what I remember most about Gilles? I was behind him in the early laps at Monaco in ’81, me in the Williams FW07 and him in that shitbox Ferrari turbo. He was holding me up a bit, and we both knew it. Now, most guys in that situation will just sit there, and be bloody-minded about it, but Gilles was smarter than that. That old tank of his was heavy as hell, and he knew that if he stayed ahead of me he soon wasn’t going to have any brakes. So he let me by into Mirabeau — by which I mean that he left me a gap about an inch wider than my car! He didn’t make it easy, but it was there if I wanted it — and I absolutely knew that the gap wouldn’t close once I was into it. Which wasn’t true of someone like Piquet. I had trouble later in the race, and Gilles re-passed me and won — and the greatest compliment I can pay him is to say that, while I wasn’t exactly delirious with joy, if it had to happen, I was glad that he was the one to benefit from it. The guy just never gave up. A lovely bloke, and a fantastic racing driver — the best I ever raced against…”

Gilles utilized deft touch and mechanical ease to guide the 126CK to a wonderfully exciting Grand Prix of Monaco victory in 1981.

Part of the “Podium Lounge Singapore” art exhibit at the F1 Night Race in Singapore.

The presence of this badge signifies that this business has officially registered with the Art Storefronts Organization and has an established track record of selling art.

It also means that buyers can trust that they are buying from a legitimate business. Art sellers that conduct fraudulent activity or that receive numerous complaints from buyers will have this badge revoked. If you would like to file a complaint about this seller, please do so here.

This website provides a secure checkout with SSL encryption.

The Art Storefronts Organization has verified that this Art Seller has published information about the archival materials used to create their products in an effort to provide transparency to buyers.

WARNING: This merchant has removed information about what materials they are using in the production of their products. Please verify with them directly.

Your cart is currently empty.

This is only visible to you because you are logged in and are authorized to manage this website. This message is not visible to other website visitors.

Buy art with confidence using the Wall Preview Tool. Choose a pre-loaded room setting or upload an image of your own, then adjust the wall color and size of the art product to find the perfect fit for your space.

Buy art with confidence using the Wall Preview Tool. Choose a pre-loaded room setting or upload an image of your own, then adjust the wall color and size of the art product to find the perfect fit for your space. 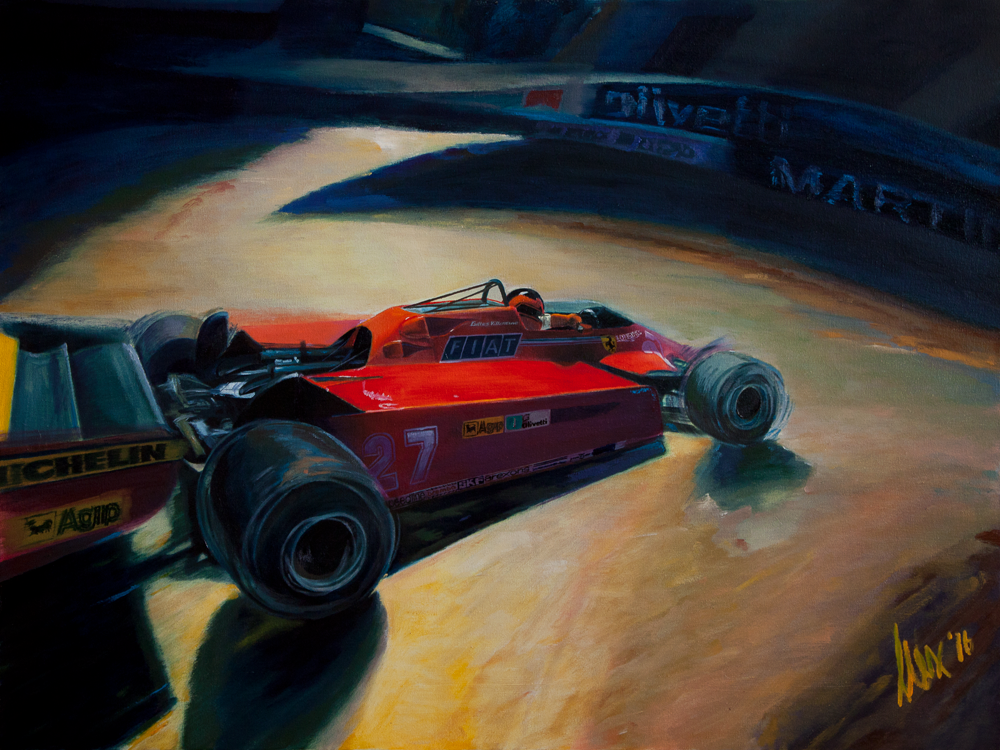 Email this Image to Your Friends

Below, select which favorite lists you would like to save this product into.

This means you can use the camera on your phone or tablet and superimpose any piece of art onto a wall inside of your home or business.

To use this feature, Just look for the "Live Preview AR" button when viewing any piece of art on this website!

Be the first to know about new images, private discounts and more!

Sign up with your email below - as my thanks, I'll send you a

This offer is valid for NEW CUSTOMERS only!